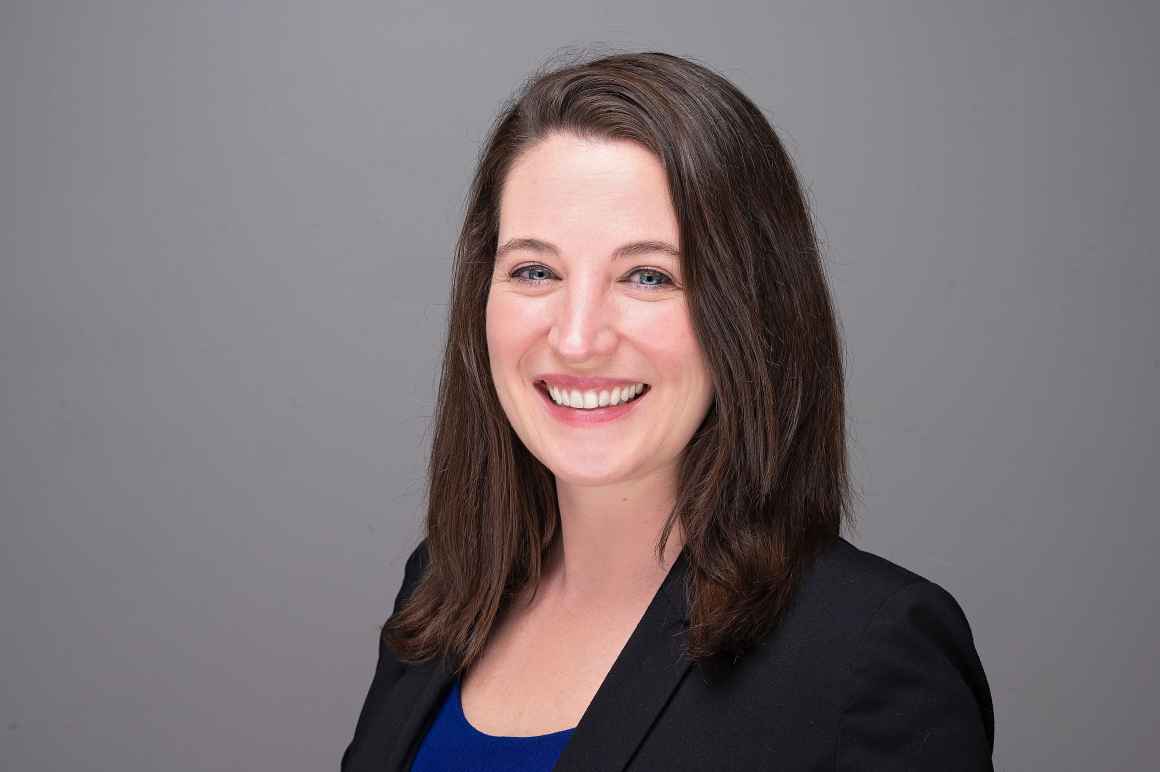 Before joining the ACLU of Kentucky, Heather worked at the Innocence Project in New York, New York, investigated death penalty cases in Louisiana, and worked with people with past felony convictions in Milwaukee, Wisconsin, to develop job opportunities with local employers. She moved to Kentucky in 2012 to join the Department of Public Advocacy's Capital Trials Branch. At DPA, Heather represented indigent clients facing the death penalty in trial courts around the state. During her time at DPA she was a member of the Gideon's Promise public defender training program, where she trained with faculty and public defenders from around the country.

Heather earned her bachelor's degree from Boston College and her J.D. from Georgetown University Law Center.

Heather is a New Hampshire native who has lived in multiple cities across the U.S., including New Orleans and New York. She’s a fan of brass bands and musical theater, and enjoys cooking Sunday Italian feasts with Kentucky-grown food.

Unmasking the Real Risk When Schools Fail to Require Masking

The Supreme Court and the Future of Safe, Legal Abortion Care

Amendment 1: What does Marsy's Law really do?

Vote No on Amendment 1: Marsy's Law Is Bad For Victims And Wrong...