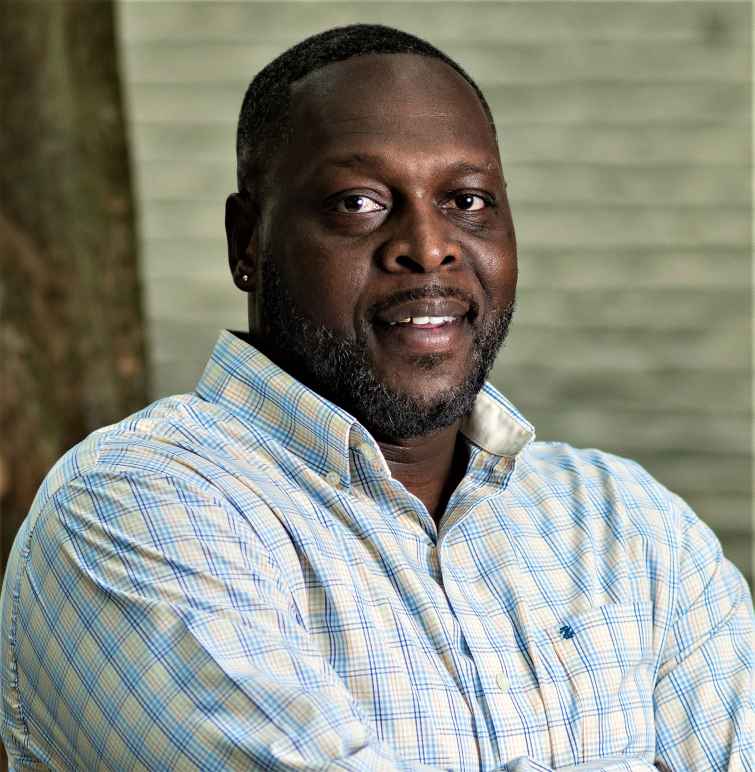 Marcus Jackson, a Kentucky native and advocate for criminal justice reform, joined the ACLU of Kentucky in July 2020. Marcus’ passion for criminal justice reform began through personal experiences and witnessing the disparities of the current judicial system and leading to his belief in a more common-sense approach to sentencing and the successful reintegration of returning citizens.

Before joining the ACLU of Kentucky, Marcus was the expungement paralegal for the Louisville Urban League/Reily Reentry Expungement Clinics, which allowed hundreds of individuals to remove housing and employment obstacles due to criminal convictions.

Marcus lives in Frankfort with his wife Christie and looks forward to a time when his reformation efforts are no longer needed in this world.

It’s Time to Resume Visitation for Incarcerated Kentuckians and...