House Bill 3 is designed to push a safe and effective method of abortion care out of reach, shame and ostracize patients, and make the process of seeking and providing abortion care so difficult that patients will forgo care and providers will close their doors. It would also entirely ban all abortion care after 15 weeks of pregnancy.

House Bill 3 is an extensive 60-page bill with several provisions designed to restrict access to safe and effective medication abortion care. Proponents say these restrictions are to improve safety, yet they fly in the face of healthcare providers' and regulators' recommendations. Abortion care is an extremely safe practice with lower complication rates than simple procedures like wisdom tooth extractions. It was amended to include Senate Bill 321, which would entirely ban all abortion care after 15 weeks of pregnancy.

House Bill 3 is so extreme it would make it more difficult for minors who have survived violence or trafficking to seek care. Young survivors of incest may be placed in situations in which they must obtain permission to seek abortion care from the same family member who impregnanted them. Both chambers of the Kentucky General Assembly rejected amendments to exempt survivors of rape and incest from these restrictions.

HB3 would also restrict the types of healthcare providers that can provide this care, blocking some providers who are authorized to provide complicated treatments like chemo therapy from prescribing a safe pill.

Banning telehealth and forcing patients to receive care from a limited number of providers would make it even more difficult to receive this care than it was before federal rules changes.

House Bill 3 would require a public list of all healthcare professionals who provide any type of abortion care. That type of disclosure would violate healthcare providers' privacy as they are not public officials. It would also expose them to violence and harassment from extreme anti-abortion activists. This provision clearly targets providers by singling out only one type of healthcare provider.

One provision of House Bill 3 would force the government and healthcare providers to peddle false information about "abortion reversal." There is no scientific evidence to suggest an abortion could be reversed.

Forcing healthcare providers to peddle false information violates their free speech and their oath to do no harm. It also puts patient health in danger by encouraging patients to undergo bogus medical procedures based on junk science.

House Bill 3 contains an emergency clause that would put the legislation into effect immediately. This would make it impossible for state agencies, healthcare providers, and patients to comply because HB3 would require programs to be created that do not yet exist. Some provisions would require the Kentucky Board of Pharmacy to double up on existing federal regulation of healtcare providers and prescription manufacturers. The Board does not have the resources or legal authority to comply with several parts of House Bill 3.

It is clear the main goal of this emergency clause is to force providers to choose between breaking the law and closing their doors.

The government should never have the authority to force a person to remain pregnant against their will.

House Bill 3 became law immediately after it received final passage in the Senate the evening of April 13, 2022. We filed our lawsuit challenging HB3 at 8:30AM ET, Thursday, April 14, 2022. 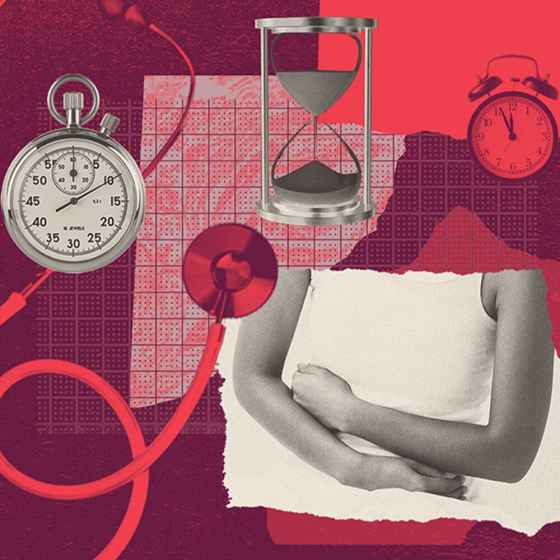 When do people seek abortion care

Abortion care is safe and effective

Abortion care remains legal and you can still seek that care.
Related Issues

Join the Campaign to Protect Abortion Access and Defeat Amendment 2

How to Seek Abortion Care In This Moment

We're Asking the Kentucky Supreme Court to Block the State's...