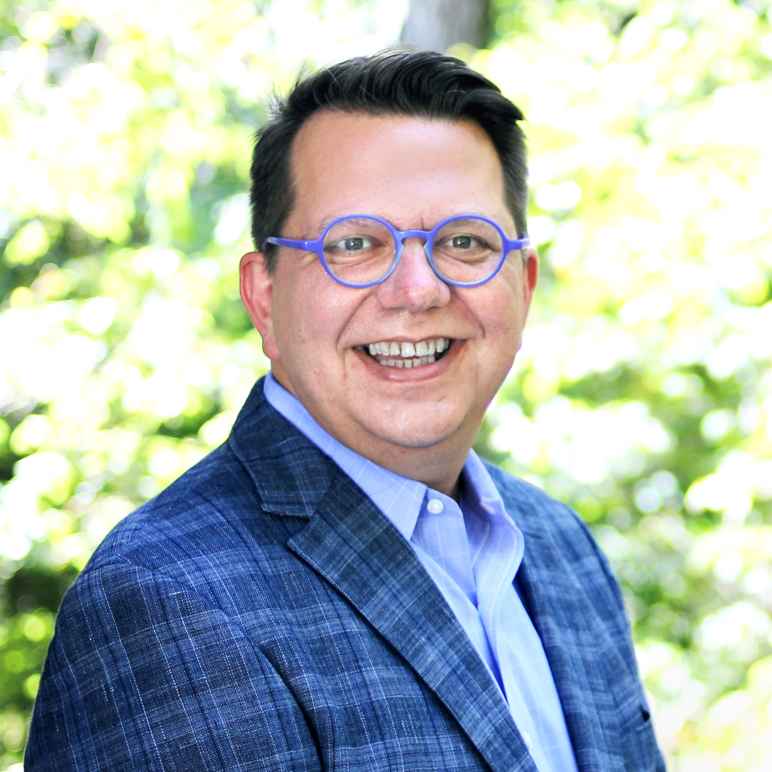 Michael Aldridge was the executive director of the ACLU of Kentucky from 2008 to December 31, 2021. Read more about his tenure with the organization here.

Michael Aldridge joined the ACLU of Kentucky as the executive director in 2008. His passion for social justice runs deep. Michael began working on issues of justice and equality at the community level doing volunteer work through college and then organizations in Louisville after graduation.

After college, Michael took leadership positions with several non-profits, serving on the Coordinating Committee for the Fairness Campaign, the Development Board of Actors Theatre of Louisville, and the Board of Directors of the Fairness Campaign, the ACLU of Kentucky, and the Legal Aid Society. After a stint as the Finance Director for the NO on the Amendment Campaign, he became the Development Director for Kentuckians For The Commonwealth, leading grassroots fundraising and community-building efforts throughout the state. In 2017, he was named to the Kentucky Civil Rights Hall of Fame.

Michael is currently the longest-serving Executive Director of the ACLU of Kentucky. He leads an ever-growing staff and a twenty-five-member Board of Directors in implementing the organization’s litigation, legislative, and educational programs around civil liberties issues. Michael earned a Bachelor of Arts in Art and Religion from Centre College. Michael enjoys spending time with his husband Matt, son Kaleb, and dog Cookie.