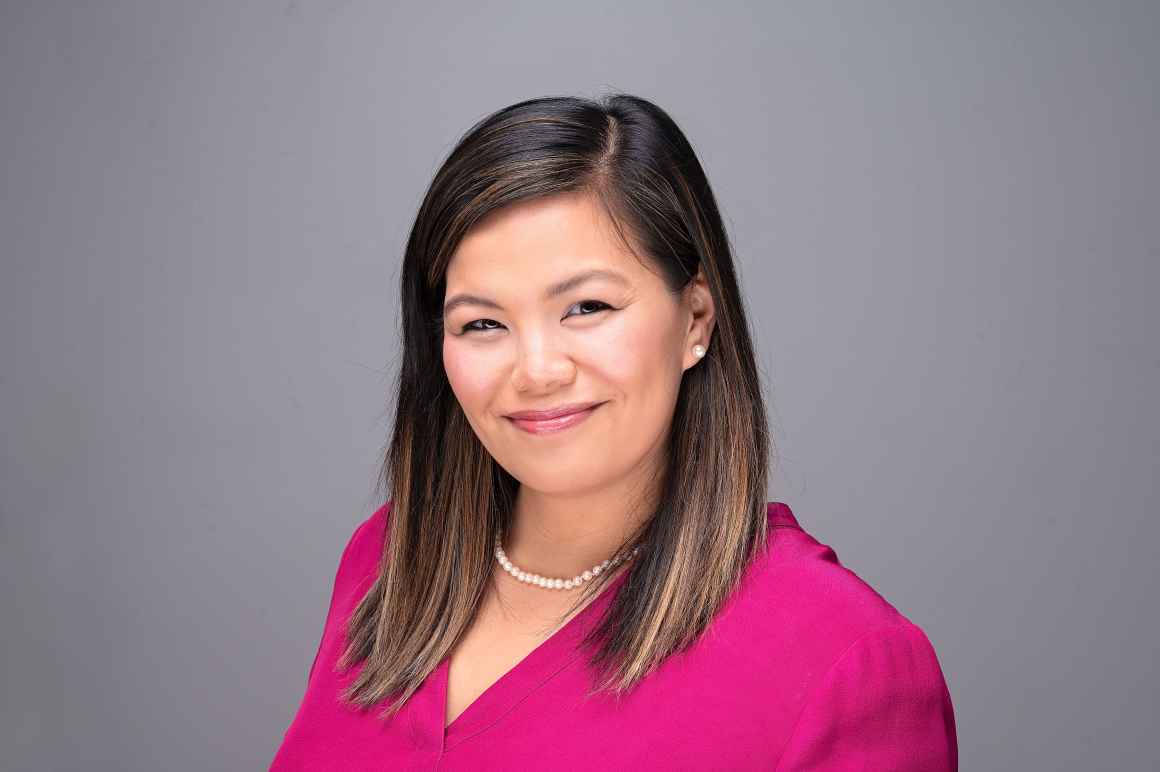 Charlene joined the ACLU of Kentucky in 2018 as a major gifts officer and is now the development director. As a first-generation immigrant, Charlene is passionate about the ACLU of Kentucky's immigration work, as well as education reform, LGBTQ equality, and justice reform.

Before joining the ACLU of Kentucky, Charlene lived in Atlanta where she gained a great deal of nonprofit fundraising experience in major donor and sponsor outreach, engagement, and retention strategies. She is an extrovert that is comfortable with people of all stripes. While in Atlanta, she volunteered as a coach for Girls on the Run of Atlanta and later joined their development team.

Charlene grew up in northern Kentucky and received her Bachelor of Arts in Political Science from Transylvania University. As an undergraduate student, she served as a student organizer for Kentuckians for the Commonwealth, Central Kentucky Council for Peace and Justice, and Kentucky Coalition for Immigration and Refugee Rights. She was also a visiting research fellow for the Institute for Popular Democracy in Manila, Philippines, where she conducted preliminary research on housing rights in Southeast Asia. After graduating, Charlene worked for the Kentucky Governor’s Scholars Program and Lexington Montessori School. As a Montessori teacher in early childhood education, Charlene centered her teachings on diversity, equity, and peace.

Charlene is fluent in Tagalog and has a basic understanding of Spanish and Thai. In her free time, she loves spending time with her children, swinging on porch swings, and exploring (and falling back in love with) Kentucky.

Giving Together for a Stronger Kentucky