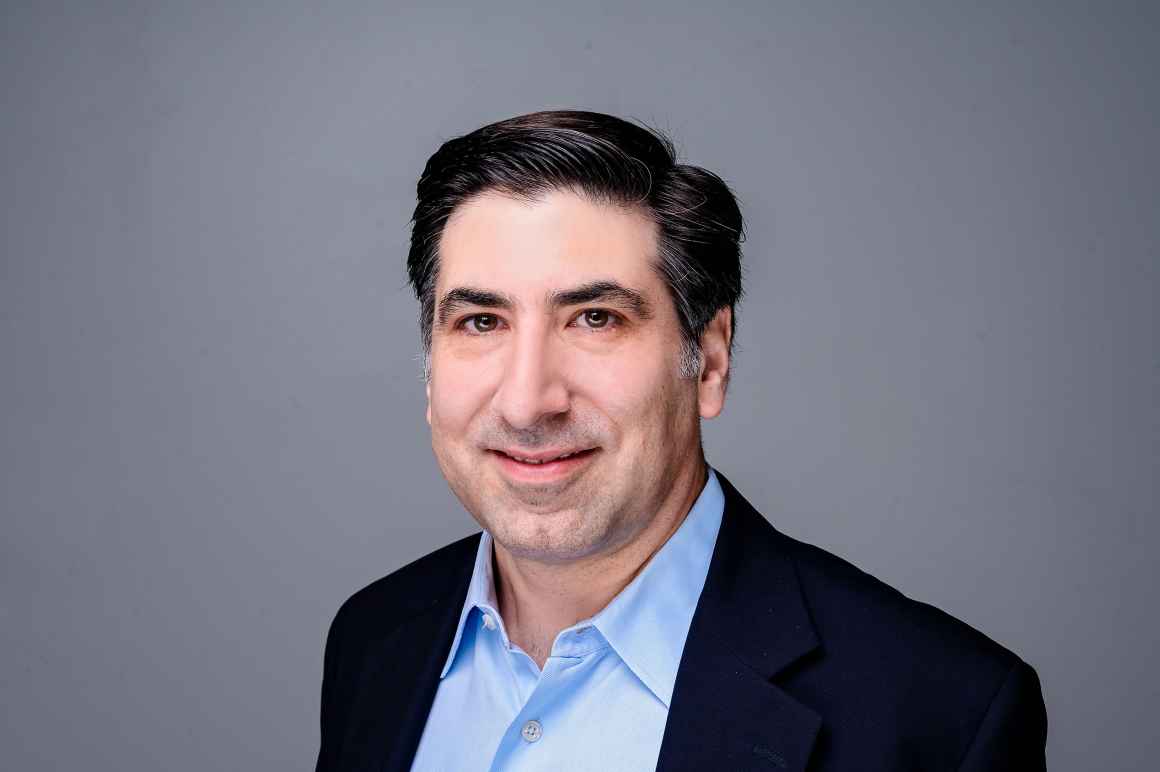 Corey Shapiro joined the ACLU of Kentucky in 2018. He has long had a passion for social justice and civil liberties issues, and found a home at the ACLU.

Corey earned a Bachelor of Arts in English Literature from Washington University in St. Louis. He then worked in Washington, D.C., for several years as a political organizer for the civil rights organization People For the American Way.

Corey earned his J.D. from The George Washington University Law School. After law school, Corey spent over ten years as a litigator with two large international law firms. While primarily maintaining a commercial litigation practice, he worked on a significant number of civil liberties cases pro bono. In 2012, he received a “Lead On!” Award from Access Living for his work successfully representing adults with disabilities in Illinois in a class action civil rights litigation working closely with the ACLU of Illinois and other civil liberties groups. In 2015, Corey and his family moved to Louisville, Kentucky, where Corey continued his commercial practice at a local law firm as Counsel.

Outside of work, Corey serves on several boards of directors, including the Jewish Council for Public Affairs, the Jewish Family and Career Services agency in Louisville, and the Washington University Library Council. He enjoys baking with his children and traveling.

Unmasking the Real Risk When Schools Fail to Require Masking