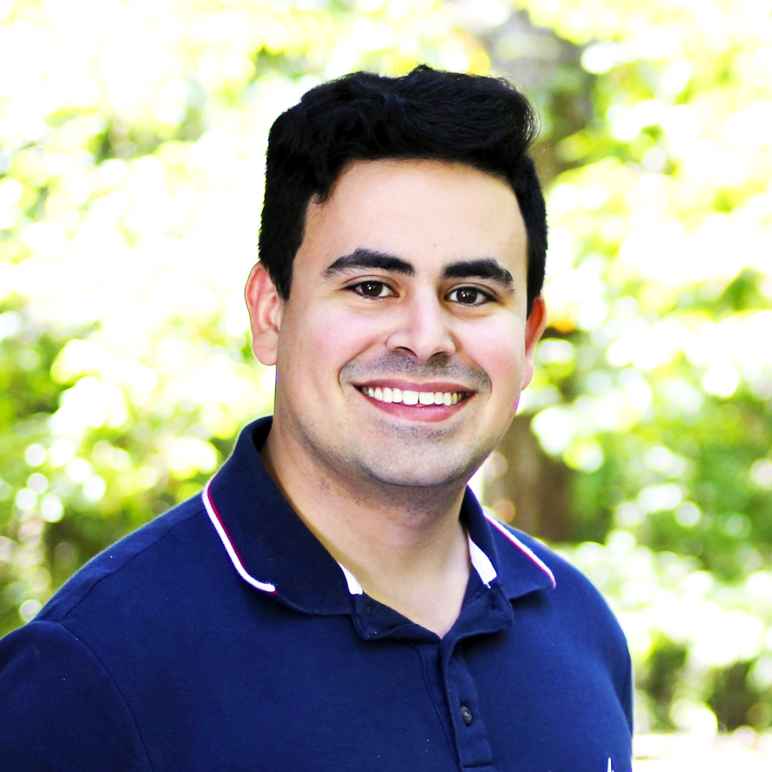 Frank has interned at the McConnell-Chao archives at UL and in the legal department at Kentucky Refugee Ministries.  He is fluent in Spanish as the son of Cuban refugees and he has an interest in immigrant, LGBT, and reproductive rights.

Frank is a Louisville native who has studied abroad in China and Portugal. He is a fan of science fiction and enjoys building models and working on computers during the weekends.

ACLU of Kentucky is part of a network of affiliates