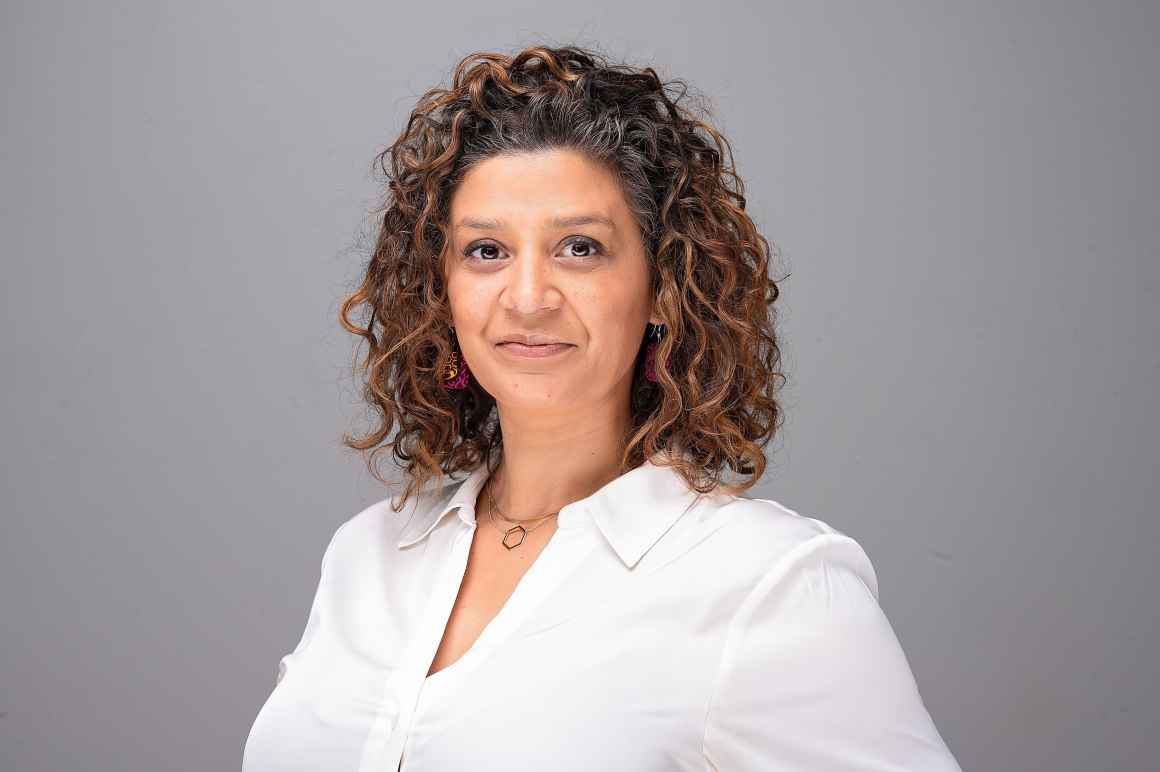 Jackie McGranahan joined the ACLU of Kentucky as the organization’s first Reproductive Freedom Project Field Organizer in June 2019. She is now a policy strategist primarily focused on protecting and expanding reproductive freedom and LGBTQ+ equality. Jackie works with people from communities throughout the commonwealth to build a statewide network of grassroots power.

Jackie's advocacy work is informed by her experiences as a Black woman from Appalachia. Before joining the ACLU of Kentucky, Jackie was an ACLU of Kentucky Smart Justice Advocate, volunteering her time to push for justice reforms and voting rights restoration for Kentuckians who were barred from voting because of a past felony conviction. She also participated in organizing training with the national ACLU’s Rights for All Campaign. She is a board member of the Louisville Coalition for Black Maternal Health, the Fairness Campaign, and Granny’s Girls Birth Initiative. She is the founding member of Breaking Barriers Council, a BIPOC-led group of advocates from around Kentucky working on educating Kentucky on issues relating to Black maternal health and reproductive freedom through a reproductive justice lens. In her professional capacity, Jackie served on the staff of The Healing Place.

Jackie has been successful in passing legislation out of the Kentucky General assembly and she believes our personal stories are important and sharing them gives us power. Working in a bi-partisan manner and through radical compromise, she has laid the groundwork for change for pregnant people who are incarcerated and maternal health outcomes in Kentucky. She is a native of Ashland, Kentucky, she now lives with her husband in Louisville, and loves her four children and three grandchildren.

Hair discrimination is a real issue. It's time for Kentucky to pass...