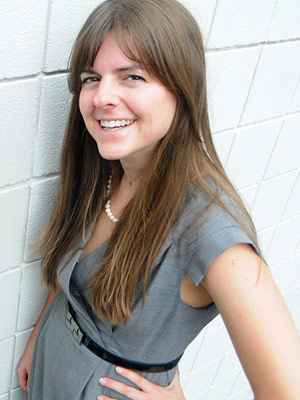 Kate Miller joined the ACLU of Kentucky as Program Associate in 2008 and currently serves as the organization’s Advocacy Director.  She is the ACLU of Kentucky’s primary lobbyist in the Kentucky General Assembly and manages the organization's non-partisan electoral work. Her emphasis is on advocacy and education related to immigrants’ rights, the First Amendment, LGBT rights, justice reform and reproductive rights among other civil liberties. As part of her work on justice reform she has worked with allies to establish Kentucky Smart on Crime, a broad based coalition working for common sense justice reforms that includes the Catholic Conference of Kentucky, Kentucky Chamber of Commerce, Kentucky Center for Economic Policy, among others.

Kate is a graduate of Western Kentucky University, later earning her Masters of Social Work degree at the University of Louisville (UofL). She lives in Louisville with her husband and two dogs.