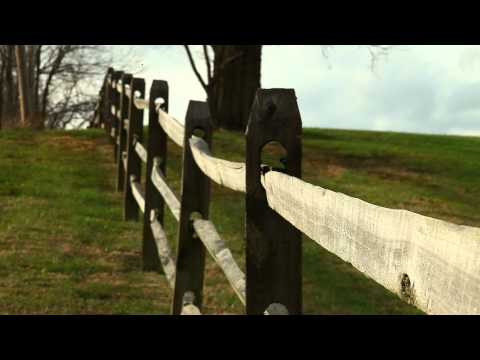 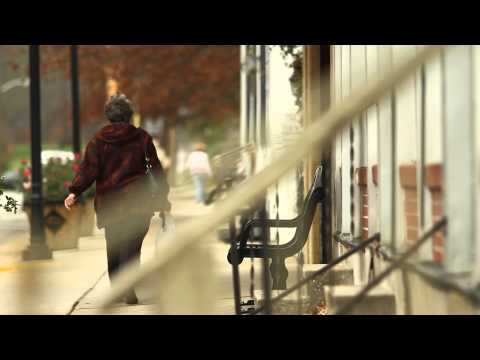 The Intertwined Future of Attacks on Abortion and Gender-Affirming...

Statement on Veto of SB83, Ban on Trans Girls in Girls' Sports