No person should be forced to choose between keeping their job and caring for their children. House Bill 59 would allow Kentucky workers up to 12 weeks of paid family leave per year for the birth of a child or to care for a family member.

Several communities already provide paid leave for government employees and legislation to expand paid leave to state employees has earned bipartisan support in recent years. We must build on that momentum to extend this to all Kentucky workers, no matter where they work or live.

The enormous wealth gap between white and Black Americans denies Black Americans the resources to absorb a temporary loss of income if required to take time off work for parental or medical leave.

Maternal mortality rates for people of color are three-times higher than their white peers. They are four times higher for Black people.

Black women who have less access to paid family leave are more likely to return to work sooner than they should following childbirth.

Kentucky has lower rates of women’s workforce participation than most other states. This has been exacerbated by the pandemic. Access to paid family leave increases women’s participation and makes it more likely for a woman to return to work after giving birth, improving employee retention and saving businesses money from turnover. 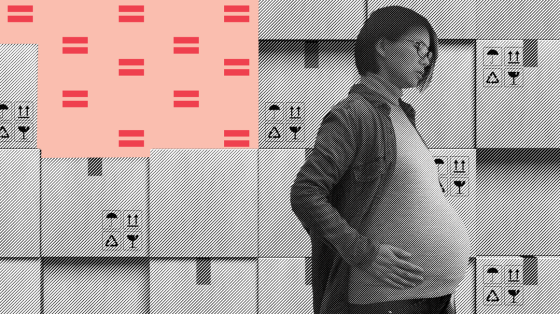