More than 250 residents packed city hall for the vote, which makes Paducah the only city in Western Kentucky with LGBT discrimination protections.

The passage of Paducah's Fairness Ordinance highlights the ongoing effort to pass a similar Statewide Fairness Law that would update Kentucky's Civil Rights Law to include LGBT people in discrimination protections. A Statewide Fairness Law has been proposed in the Kentucky General Assembly for nearly two decades. While it received two public hearings in 2015 and 2016, the measure has never received a vote. State Senator Morgan McGarvey and State Representative Mary Lou Marzian both plan to file the bill in Kentucky's 2018 General Assembly. 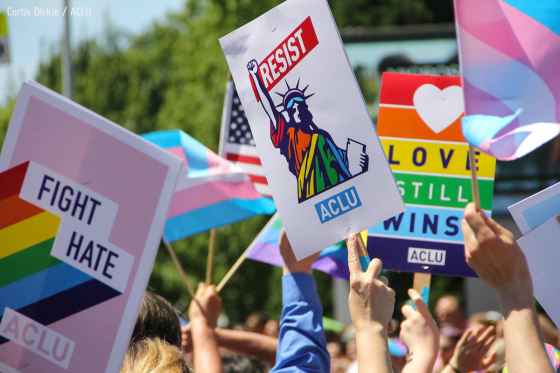 Statement on Veto of SB83, Ban on Trans Girls in Girls' Sports

Statement on Final Passage of SB83 to Ban Trans Girls from Girls'...