Statement on Senate Passage of SB83, Ban on Trans Girls from Girls' Sports 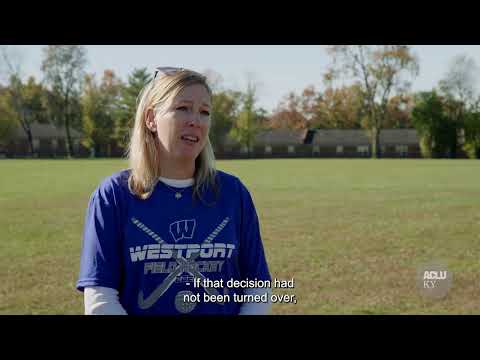 The following statement can be attributed to ACLU of Kentucky Spokesperson Samuel Crankshaw:

The Kentucky Senate today passed Senate Bill 83 to single out transgender girls by banning them from girls’ sports. This bill is a solution in search of a non-existent problem. If this becomes law, it will jeopardize our children’s mental health, physical well-being, and ability to access educational opportunities comparable to their peers.

Senate Bill 83 violates the United States Constitution by violating students' equal protection and privacy rights, and Title IX of the Civil Rights Act by imposing a wholesale ban on transgender girls from participating in athletics consistent with their gender identity. Similar bans have been blocked in federal courts in Idaho and West Virginia, and a challenge to including trans girls was dismissed in Connecticut.

Trans kids, just like all kids, simply want to participate in the activities they love, including athletics. Trans students participate in sports for the same reasons other young people do: to challenge themselves, improve fitness, and be part of a team. Excluding trans students deprives them of opportunities available to their peers and sends the message they are not worthy of a full life.

Proponents of SB83 provided no examples of any students being harmed by including trans girls in girls’ sports, even when directly asked in a committee hearing. They also ignored the positions of leading women’s athletics organizations that support inclusion, including the Women’s Sports Foundation and the National Women’s Law Center. While there are no instances of inclusion causing harm, we know for a fact that many children will be harmed if SB83 becomes law. Senators heard from multiple trans athletes, including Fischer Wells, a 12-year-old girl who recruited friends to start her school’s field hockey team. Lawmakers ignored her pleas to let her play with her friends and voted to kick her off her team.

Transgender students already live and go to school in Kentucky, play sports and enjoy time with their friends, and deserve the chance to succeed and thrive like any other student. The adults in the General Assembly should focus on what students, teachers, and schools really need, rather than single out vulnerable children to score cheap political points.

To all the students who may be affected by this legislation: we stand by you and will not stop fighting. You are cherished. You are loved. You belong. 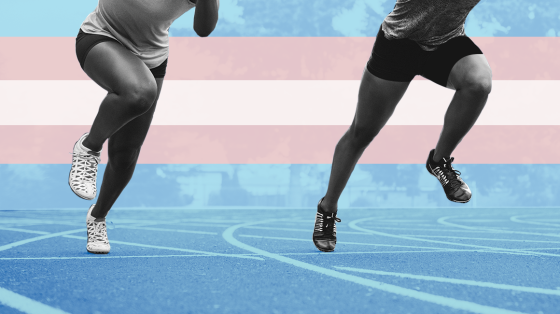