Abolition of the Death Penalty – SB60

Death sentences are predicted not by the heinousness of the crime but by the poor quality of the defense lawyers, the race of the accused or the victim, and the county and state in which the crime occurred. Time and time again, we have proven that the criminal justice system fails to protect the innocent and persons with serious mental disabilities and illnesses from execution. Even the administration of executions is utterly flawed: Every method of execution comes with an intolerably high risk of extreme pain and torture. 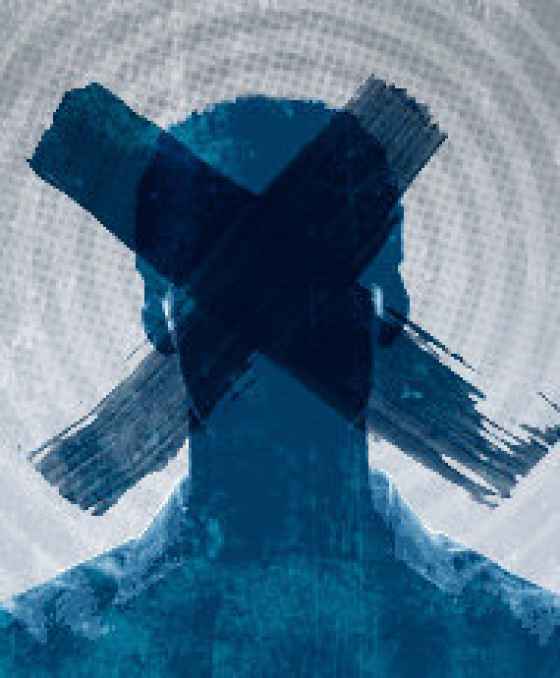 Limits on Pardons and Commutations – SB89