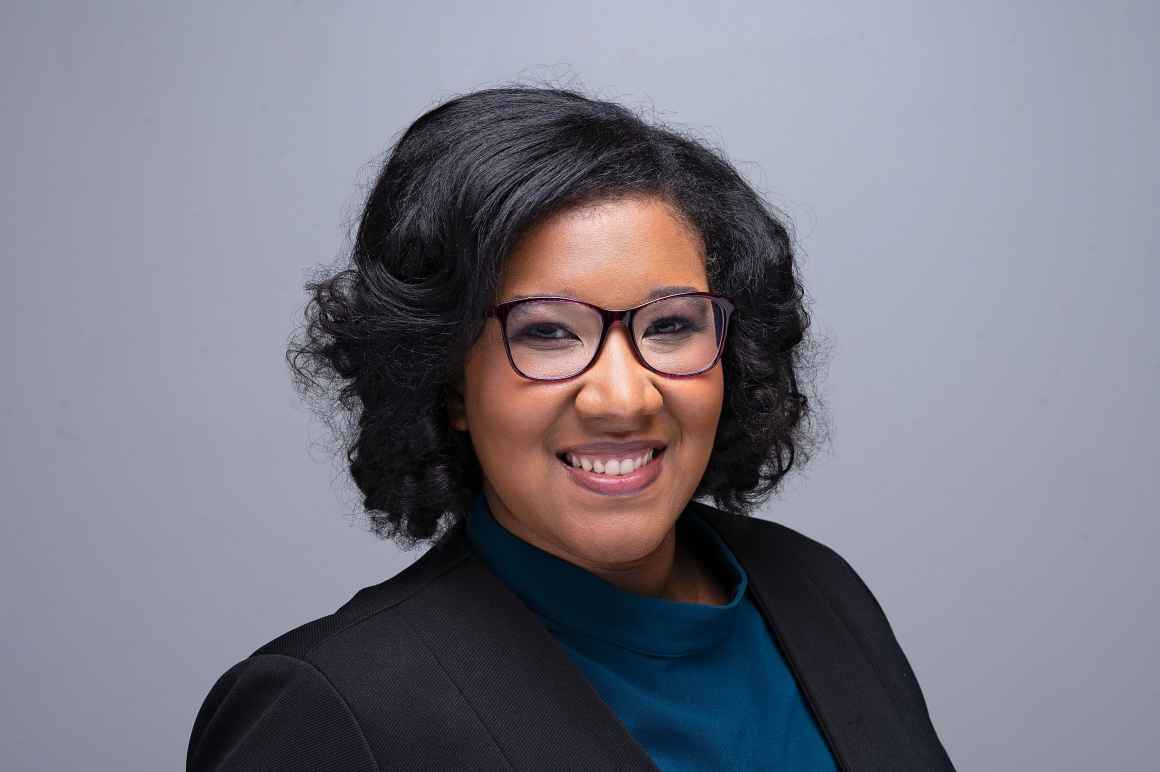 Amber started her career as a television news producer and grew frustrated as stations focused heavily on breaking news and neglected in-depth stories that could impact people's lives. She left TV to work for the Anne Braden Institute for Social Justice Research at the University of Louisville. Amber was inspired by the way Anne Braden used her journalism skills to advance social change, particularly regarding racial justice. That work helped her stop looking at her time in TV as a waste of time, but instead as an opportunity to use her skills in service of movement work. When the ACLU of Kentucky decided to hire a communications manager, Amber knew it was the perfect vehicle to work on the issues she cared about while using her communications skills to advance the organization's work and engage Kentuckians.

Amber is a proud mom. When she is not chasing her daughter, she's chasing her husband and German shepherd, or has her nose deep in a book!